You are here: Home / App / When Will Clash Of Clans Next Update Happen?

Clash of Clans is a very popular strategy game with thousands of players battling it out every single day. With such a huge fanbase and gaming community it is important for the game makers (Supercell) to keep up with updates. Without updates, glitches won’t be fixed, changes won’t be made, and players will stop playing in annoyance and frustrations. When will Clash of Clans next update happen? Because of the importance of updates, Supercell regularly updates Clash of Clans. 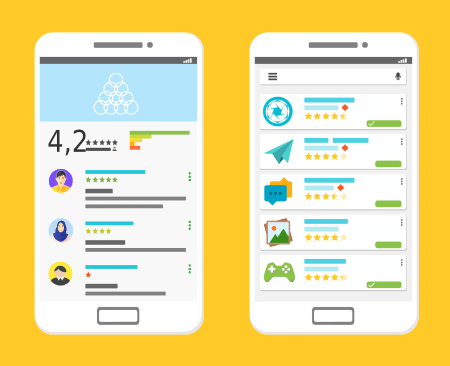 How Often Does Supercell Update Clash of Clans?

Supercell updates Clash of Clans pretty regularly. They aim for a new update every month. They have kept up with this promise and even added several extra updates when a big problem popped up. Updates usually occur at the beginning of the month, within the first ten days, but sometimes might appear later if the update is pretty big with lots of bells and whistles to add.

Supercell always announces the update on the official blog. There you can also find out what is in the update. When you update the game, you aren’t always given many details about it so going to the blog for more information is always a good idea.

What To Expect in Clash of Clans Updates?

There are several different changes that can happen during a Clash of Clans update. Some of the changes include: How to Get Clash of Clans Updates

As long as you have your device set to allow updates then you will receive the new ones automatically every month. Automatically updating apps is the easiest way to guarantee you receive them but it can use up mobile data. Also, automatic updates will update every app you have, even if it is one you don’t use often, and that takes up precious space on the device.

When will Clash of Clans next update happen? If it is just the beginning of a new month then it will arrive very soon. If it is later in the month, it is most likely already available. Check your updates in your app store or load up the game to see if an app is available.

Clash of Clans is very popular so Supercell tries to keep up with updates regularly. Learn when you’ll see new game updates and what expect when they arrive.