You are here: Home / App / What Is Removed Apps And Users? An Explainer

You may have noticed that you have information listed under removed apps and users data usage. These are apps that you have installed and they use data but they have been removed at some point during the month. For example, let’s say that you download a new game and you play it for a few days but then you delete it. Your device keeps a log of that information and reports it to you. Now, most devices won’t list all of the apps that you have deleted. Instead, they will store it under one category called removed apps and users. This doesn’t mean that those removed apps are still using your data, it just means that there were some apps that you used and deleted within the month.

If you play games often, stream a lot of music, or use BitTorrent apps, you will see a larger number here. If you don’t do that and you only deleted silly apps or lightweight apps, you won’t see a large number there.

In general, you shouldn’t worry about this number. All it shows is that you used and deleted some apps within the last month. This is a number that most of us will have on our phones or tablets.

What Is Removed Apps And Users? 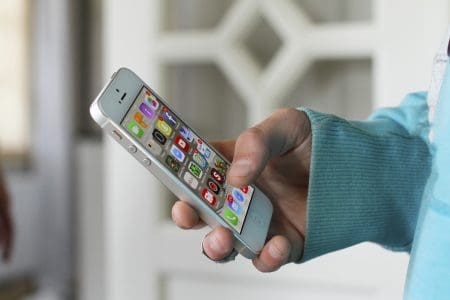 If you reinstall an app, the amount of data used will still stay in the “uninstalled” category and the app will start from zero again. This is because your phone doesn’t know how to pull information out of that category once it gets there.

How To Remove Unused Apps That Use Background Data

If you have some apps on your phone or tablet and you aren’t using them, you may want to eliminate them because they are using background data. To save background data, you can find apps that you don’t use that often but still use your data.

There are a few different tools out there that you can use to do this – some work better than others. With the help of these tools (or just by going through your apps and using your best judgments about the ones you don’t use), you can uninstall these apps.

It really simple to remove apps – all you have to do is tap on the app’s card and click “Uninstall” and you will see it get deleted in just a few seconds.

Is Removing Apps A Good Idea?

Interestingly, there is some debate about whether removing apps is a good thing unless you absolutely have to for space. Regardless, you want to consider removing any app that you do not use. This is because all apps can drain your battery. Even if an app doesn’t seem to be that graphic-heavy, you may want to periodically check to ensure you don’t have bloatware or huge apps on your phone.

They are consuming data, slowing down your phone, draining your battery, and generally just making your experience worse. You can check this by going through the battery settings page or the data usage page on the Settings tab.

People who like to keep their phones light and don’t want to have too much of their data out there will benefit the most from deleting these powerful apps. What apps those are is up to you. 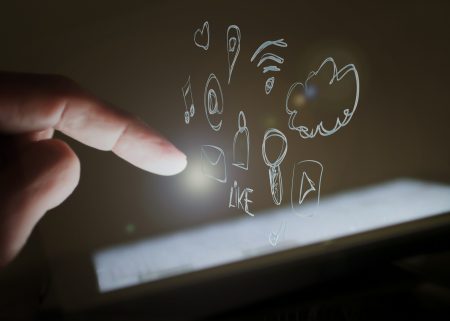 The amount of information in the removed apps and users feature tends to be directly proportional to how much you use your phone or tablet. People who have phones with less storage actually tend to have more data stored in this category because they delete apps and users much more frequently to make room for other apps.

While the data isn’t accessible to you anymore, you can keep some of it on the Cloud if you think you are going to need it in the future but you don’t want to keep it on your phone or tablet right now.