You are here: Home / Alternatives / 9 Games Like Mobile Strike Where You Can Be King

If you are looking for apps Like Mobile Strike that are action-filled, strategy games where you can build your own base, control different factions, and fight against AI enemies, there are plenty of options. Mobile Strike was so successful that there are many copy-cats you can download – and some of them are actually better than it.

Many of these games have similar storylines and controls – so if you liked that in Mobile Strike, we found more of the same.

We did a lot of research and played different games to find games similar to Mobile Strike:

If you are looking for a big scale alternative to Mobile Strike, Games of War: Fire Age is the best place to start. This game is absolutely massive in size, in scope, and in gameplay. Of all the apps on this list, GOW has the most epic battles. Each battle is different – play against AI as dragons and monsters or play against other players as themselves.

Warning: this game is extremely addictive and takes a long time to play and get any good. Cons: You have to play a long time to actually be competitive

If you are looking for something that feels more era-appropriate, Empire: Four Kingdoms is a PvP game with some storytelling elements. You need to fight and build up your resources so that you can attack bigger villains and take some of their resources. Eventually, you will be able to build up your own castle and become one of the most powerful leaders in the game. There are millions of players, so you will never run out of competitors. The game continues to be popular, so the creators continue making fantastic updates.

Cons: This is a big game – make sure you have enough room on your phone

Boom Beach is a great game that takes a lot of concentration and strategy. You will spend as much time thinking about your next move as you do making it. The beach theme makes the graphics unique and fun. In this app like Mobile Strike, you play against AI or other players around the world to take on a joint enemy. You have to scout different paths, come up with a plan, and then attack the enemy.

Cons: Sometimes you have to paly AI as there aren’t as many players any more

You’ve probably played the original Clash of Lords, but Clash of Lords improves on its low points. Start by picking a hero and then you will grow and bolster their base. Fight against Berserker in this PvP game. Special mini events and themes make the game feel different. Even if you play for a year, you will find something new and exciting to keep you coming back for more.

There are over 40 different characters to meet and know – but the basics are the same: build a base, attack, protect, and get ready to go again.

Cons: Some ads (and they get repetitive)

In Empires and Allies, you will join with other friends and people from around the world to battle other players. It requires you to make some relationships and strategize with other people, it adds another layer to PvP games. Of all the games on this list, Empires and Allies feels the most modern because it uses modern day weapons and tactics.

Pros: Feels the most modern; play with your friends

Cons: Can be a bit gory at times

If you are interested in not fighting for good, Last Empire War-Z may be the best choice as an alternative to Mobile Strike. Zombies have taken over the world and you need to build up your own zombie army to build up your city. Make strategic choices and train your soldiers. The goal? Crush out the humans and convert them into zombies to join your ranks. Cons: Some of the battles can be a bit gory

Clash Of Kings is another great game like Mobile Strike for Android. This has some of the most “epic” style battles that you can find for a game. In many ways, it is actually better than Mobile Strike. The graphics are above and beyond anything else on the list, the storyline is interesting and refreshing (and at times, surprising), the sound effects are perfection. 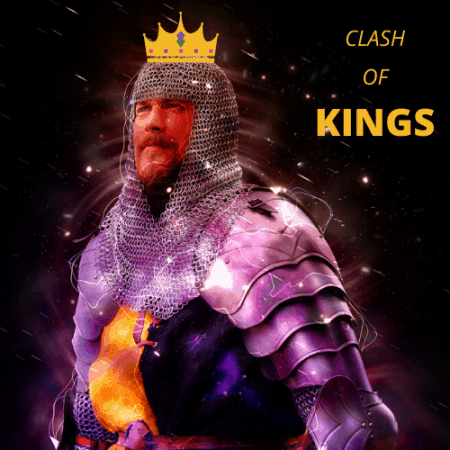 Clash of Kings is an MMO game where you build your own empire and become a King. Build your base, start fighting, and see where you can go.

Cons: This is a big game, it will take up room on your phone

If you want to lead your own “good guy” army, Mini Warriors is the chance to do so. This app has an underlying mythology storyline that history and religion nerds will love. Unlike many of the other games on this list, Mini Warriors is a 2D game, but the graphics are still quite fun. You play as a lord and you need to recruit these heroes to build up your own legacy. You’ll eventually fight for the “God of Brightness” Balthazar.

Just because it doesn’t have some of the prestige that the other games on this list has, that doesn’t mean it isn’t beautiful. The battlefield scenes are some of the most breathtaking I’ve seen. The fights themselves can get pretty intense and you will have to get creative to win.

Cons: Doesn’t feel as advanced of some of the other games

Vikings are among some of the most ruthless warriors in history – and that is reflected in Vikings: War of Clans. Fight for your freedom, pride, and power in this battle game. You will lead your warriors into battle and lead them into plundering towns and other troops. Of all the games on this list, you will need to be exceptionally strategic here because there is so much at stake. 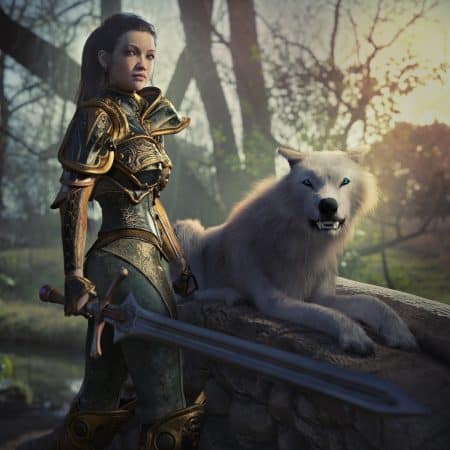 Eventually, you will start to take on Jarl. That is when things get really good and the storyline starts to take a turn – but it does take some time to get there.

Cons: Bigger app; takes you a long time to get into the plot

The Mobile Strike app for Android is a fantastic game, but you can only go so far and then it feels really repetitive. The games mentioned on this list won’t feel that way – you can play them for a long time and still run into new problems, new challenges, and new stories that will keep you interested. Download one or all of them to kill time.