It’s hard to know those answers; they’re not always intuitive. Many a friend has gotten on Instagram just to see what’s up with the nieces and nephews who live a thousand miles away. But there is so much more! No offense to your nieces and nephews — they’re cute, I’m sure — but give yourself the opportunity for some true eye candy as well as downright art. Allow me to give you a springboard from which to dive into the world of Instagram you somehow knew existed but never actually got to experience.

Photography takes an instant out of time, altering life by holding it still. — Dorothea Lange

By no means is the following an exhaustive list, but some ideas of who to follow according to your interests. We’ve compiled loads of accounts to check out, and broken them down into categories for your convenience.

These are the Instagram accounts that are, well, just plain cool; the “Must Follows,” if you will. Topping many an Instagram Must Follow List is Alex Strohl. These photos are stunning. Stun. Ing. There’s a reason he has 977,000 followers without being a Hollywood celebrity. Another adventurer-type who produces jaw-dropping Instagrams: Renan Ozturk. You’ve probably come across Humans of New York somewhere in your internet travails; whether you have or not, you must check out their powerful Instagram. Garret Cornelison reminds us how amazing life on Earth can be. You may also want to take a gander at ceeesk and shaqvel .

Yoko Ono‘s Instagram game is pretty cool, as well. And because we didn’t make a separate category for fitness -type Instagrams, we want to point you in the direction of Jessie Delgado. Amy Poehler’s Smart Girls movement is both inspiring and fun. And finally, for some really inspiring, happy quotes, check out Happsters; they’re in the business of happy.

I didn’t put links to any of them because you odds are you are A) already following them or B) you have no interest whatsoever in following them. I don’t think there’s any in between. But here are some famous people who aren’t completely annoying: 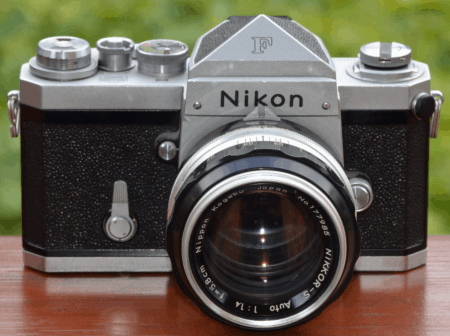 Wait? The animals have learned how to use Instagram? That’s it, human race. We’re no longer needed here. Please make an orderly line to your closest extinction terminal… Oh, these are just Instagrams featuring animals? Nevermind…

Those are some of the big ones I’ve turned up, but as I said before, I make no pretense that this list even begins to approach anything that can be even passingly mistaken for comprehensive.

But hopefully this is a good place to start, if you’re new to Instagram and are hoping to fill out an interesting feed for yourself?

But who did I miss? If there’s somebody you really like, especially someone that you feel plays into one of the categories I was using, please mention them in the comments! I’m always up for a new account to follow!