Everyone likes to laugh at funny jokes, it’s something that will uplift our day and bring a smile to our faces. I’m sure you can recall a silly guy or girl that fits the description.

Most people want to interact with them because everyone enjoys a good laugh. However, some people are not naturally humorous on their own. It can be tough coming up with good jokes to tell your friends when you don’t have a lot of practice. That’s where we come in.

Below you will find a compilation of over 100 funny Facebook status from around the web. Feel free to post them as your own status to help your friends and family get a good laugh. Or you could post them on Twitter, which is even better suited to an exchange of short, humorous jokes and observations! Also, feel free to comment below on your best status you’ve seen or even written yourself.

We’re happy to hear from you and share the enjoyment with all of our readers and friends. That is, after all, a huge part of what social media platforms like Facebook are all about.

“Most comedy is based on getting a laugh at somebody else’s expense. And I find that that’s just a form of bullying in a major way. So I want to be an example that you can be funny and be kind, and make people laugh without hurting somebody else’s feelings.” – Ellen DeGeneres

How To Create A Funny Status

Before we dive into the best statuses, let’s go into a bit more detail of how you can write and come up with your very own creative and unique status or post. There are a few things I recommend keeping in mind that I’ll highlight below.

1. The number one thing to keep in mind is to be yourself no matter what. Make sure you don’t say anything that you wouldn’t normally say or that doesn’t fit your personality.

2. Avoid making fun of other people, especially people you’re friends with on Facebook. No one likes a joke at someone else’s expense. It’s especially important not to “punch down,” as it’s known in comedy circles—which is to say, not to make jokes at the expense of people less fortunate than yourself. This will just make you look like a bully, and the comments to your status will just be a huge polarizing argument. And that’s not what you’re trying to accomplish—you’re just trying to make your friends happy.

3. Read through the list below and find your favorite ones and make note of why you think they’re funny. If you get an idea for why you think they are the best ones, you may get an idea for a new quote. A large part of humor is finding your voice. Especially when you’re not sure of yourself, a good way to start is focusing on what’s already out there that you find funny. After a while, it will become second nature, and you’ll be able to come up with humorous observations on your own.

4. Continue to try out new and creative posts. Remember that anyone’s best work does not come on the first try, it takes some time and patience to come up with really great material that will impress you friends and make them laugh.

5. Keep an eye on the Facebook pages of some of your favorite comedians or other celebrities. George Takei of Star Trek fame has become quite well known of late for his amusing posts. If you can share some of these amusing updates before your friends, they’ll see you’ve got a good eye for funny material. Be careful about passing that stuff off as your own, though. Some of your friends will notice, and you’ll get the reputation as “the copycat,” as opposed to “the one who always finds the funniest stuff.”

6. Ultimately, make sure you’re having fun with the whole process. Use one of the status suggestions below if you can’t come up with any. Or just read through them for a good chuckle. Make sure you’re enjoying yourself.

Now, we’ll get into the good part, here are the 111 funniest Facebook statuses that we found from around the web and on Facebook. They are a compilation from all over the place and from around the world. Let us know in the comments below if you have your own status that you want to share. It’s fun to see what everyone can come up with. 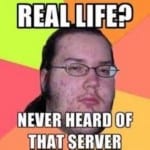 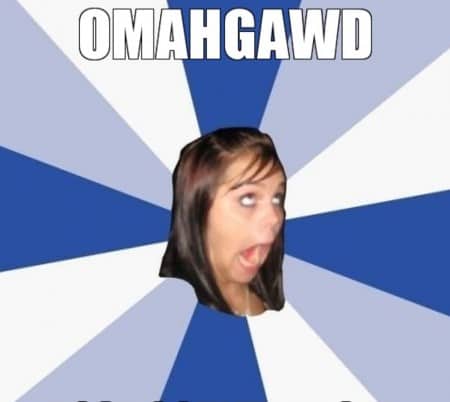 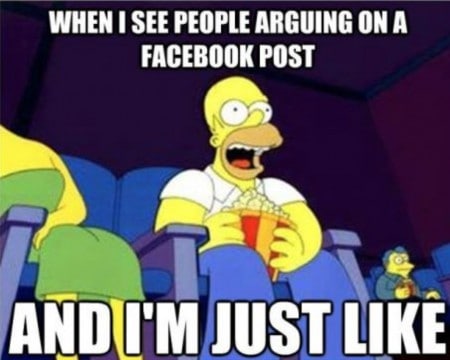 That wraps up our list of the funniest Facebook status and posts of all time. Can you come up with any other great ones? Let us know in the comments below.